I would love to start this post by saying there are no words, but that would be a lie. There are so many words. Words upon words upon words.

This morning I woke up an alien. A foreigner. An immigrant. A displaced soul in my own home. My own home. Not the bricks and mortar of Dave’s beige flat, but the city that sits just the other side of those bricks. I had this overwhelming feeling of being unwelcome in the place you’ve chosen. The place you gave your heart to. I cried. I actually sobbed.

And then I went out. And it was worse than I could have possibly imagined.

You see yes, I am technically an immigrant here. It was natural I should feel disappointed at this choice. Rejected. Sad. But I get to leave. I can go home, to my old home, if I want to. There’s still a home that wants me, even it’s not the one I’ve chosen. I’ll still belong there, I’ll still be loved. That’s not the experience for most of my friends here in London. They’ve woken up and found themselves even more of an alien that I am.

Here in the capital the desire was for unity. To stay and make changes from within. To remain connected to the wider world. But further afield that argument seems to have fallen on deaf ears and closed minds. The mood and the tone of the arguments to leave the European Union has been unpleasant. Echoes of a Europe from almost a century earlier. There is genuine fear and there is an uneasy quiet. These people who were born here are now aliens who are unable to leave. They look at their surroundings and see the seeds of hate buried in ignorance and fed by old white men.

I cried when I woke up for myself, for my future in this country that didn’t want me. But I’m crying now before I go to sleep for my friends who have had their futures taken away. Taken by the casual decisions of a privileged few who have harnessed the hate of extremists and fooled the poor and disaffected. 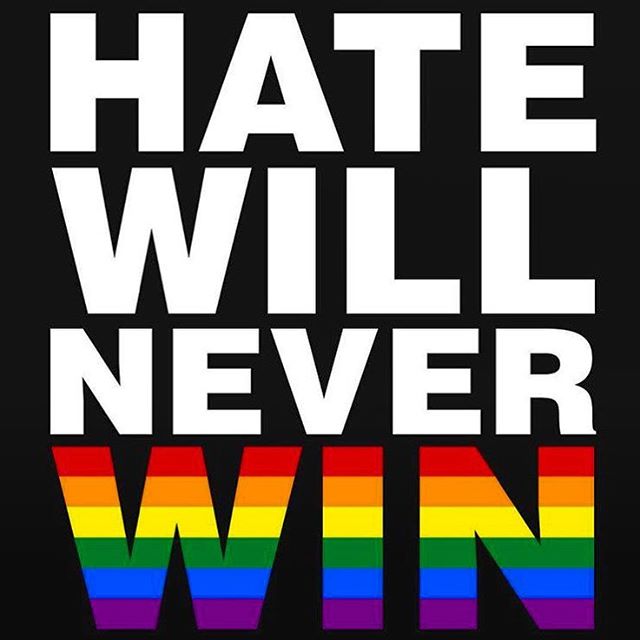 All in all a bizarre day! I still haven’t heard back from my interviews, which is bit on the annoying side. This seem to be taking longer than usual. Beverly (my recruitment consultant) said she thinks people are holding off on any big decisions until after the referendum results. Once that’s al done and dusted people can get back to business as usual and the hiring will happen pretty quickly. She’s had positive feedback from two of them. I didn’t pursue the S&P job – it looked a bit on the stuffy side for me. With all this running around my mind I decided to head up to Hampstead and enjoy the unusually warm day.

I found a great spot near the ponds. Took a book (having a Jane Austen re-read-a-thon) and just relaxed. It was thankfully quiet(ish) but there are some odd sorts about. I’d been there about an hour when this old bloke sits on the same bench as me. Nothing out of the ordinary I guess, it’s not exactly brimming with seats. He made some passing comment on my book and I returned the small talk. I am nothing if not a polite young woman. He only stayed for about five minutes and as he left he said that it was nice chatting. All fine. But then when he said goodbye he used my name!

It freaked me out a little. How the hell did he know my name? Of course it was only later that I realised that it’s printed on the front cover of my notebook… So, maaaaaaaybe I’m over-reacting on that front. But later on, when I was headed home, I swear I saw him again getting on my bus. I was upstairs and he boarded one stop after I did. He didn’t come upstairs though, so I wasn’t 100% sure. I didn’t see him get off and then when I went down to get off at my stop I couldn’t see him on the lower deck either.

All coincidence stuff I’m sure, but just now I looked out of the flat onto the street and there was a man stood on the other side of the road looking up at my window. As soon as I saw him he moved off. I couldn’t see his face, but I just got this weird feeling. Creepy.

Maybe I’ve been on my own in this place for too long. My brain is starting to make stuff up!